What’s Next for Microsoft Windows? 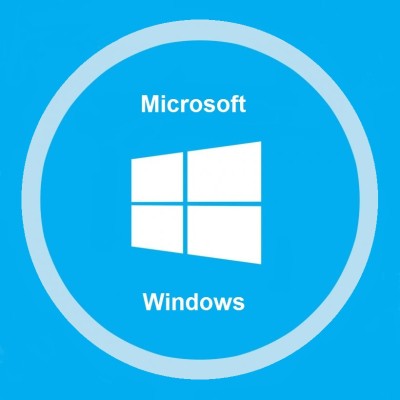 What’s Next for Microsoft Windows?

It may be hard to believe but Windows 10 has been around for five years. It may not have reached the on-every-device, but it can be found on over a billion devices worldwide. That’s pretty impressive. Today, we will be taking a look at what’s next for Microsoft Windows.

In Windows 10, Microsoft has built a complete and secure operating system. Users can do about anything they’d like inside of Windows 10. The platform was initially built to support three levels of devices. This included smartphones and other mobile productivity machines like your PCs. After Microsoft pulled the plug on the smartphone division, changes were made with PC users in mind.

Microsoft had a solid strategy to get their Windows 10 software on as many devices as possible. They gave it away. For a year they provided any user that had Windows 7, Windows 8, or Windows 8.1 the ability to upgrade for free. Since then, it has been available as other versions of Windows have been, for digital download.

Since the software giant has retired support for the hugely-popular Windows 7, and Windows 8.1 was kind of a flop, Windows 10 becomes the development priority for Microsoft. They seem to be extremely invested in the OS, hinting that it might very well be the last Windows title ever developed. Microsoft has made many huge changes to Windows 10 over the past five years and looks to continue to develop the software more as a service than a product.

Like many other software, Windows–or, Windows-as-a-Service, if you will–will continue to be one of the leading names in computing. It just won’t be replacing Windows 10 the way Windows 10 replaced Windows 8.1. In fact, Microsoft is now offering Azure-hosted Windows 10/Office 365 platforms for one monthly fee. In doing so it is changing the way that people access, and pay for their computing.

If you would like to know more about Windows 10, Microsoft 365 platforms, or any other way that business computing is innovating, call the IT professionals at Link High Technologies Inc. today at (973) 659-1350.